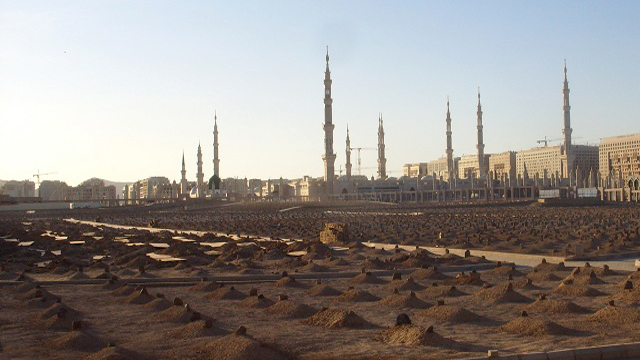 Question: If a husband died leaving [behind] his wife, and the wife was unaware [of his death] until after two months [had passed], are these months [which have passed] to be taken into consideration as from the days of the ‘iddah? and when is she required to begin her ‘iddah?

Response: The days of the ‘iddah begin with the passing of the soul of the husband – by his death; [so] once his death has been confirmed, the ‘iddah begins – even if she is unaware [of his death]. If we were to consider that she did not know [of his death] until after [the passing of] five months, or after four months and ten days – then [by the passing of all these days] she exits the ‘iddah. So its beginning is not determined by [her] knowing [about the death of her husband], rather, it is [simply] determined by [the moment of his] death.