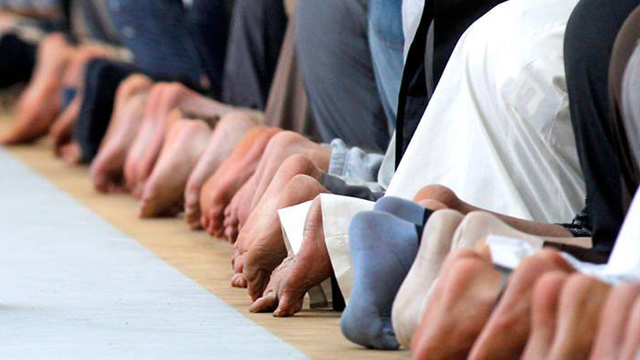 Question: Is it permissible for a young child to lead the prayer?

Response: Yes, if he is able to distinguish [between right and wrong], and is the best of the people (congregation) at reciting [the Qur.aan] – then it is permissible. [This is] because during the time of the Prophet (sal-Allaahu ‘alayhi wa sallam) a group of companions were in the desert, and amongst them was a young child who was conscientious – having memorised the Qur.aan. And he had attained a good level at reciting the Qur.aan [too], so they ushered him forward to lead them in prayer – and this [particular incident had taken place] during the time of the Messenger (sal-Allaahu ‘alayhi wa sallam) and he did not rebuke them for doing that.