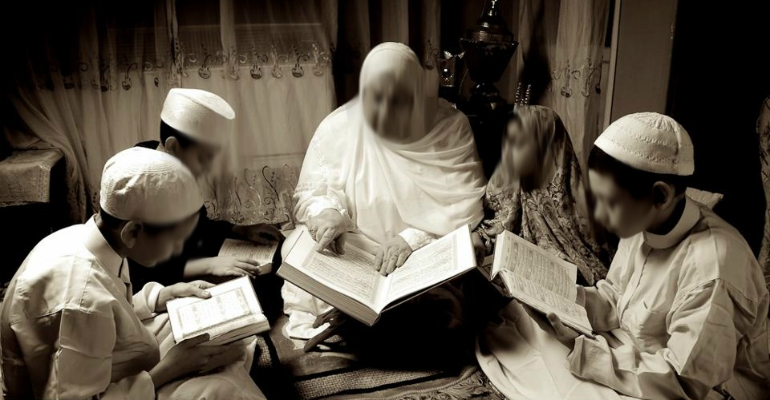 Question: What is the ruling regarding a mother supplicating against her children?

Response: It is feared the mother’s supplication against her children will be accepted, so it is not befitting for her to make a habit of supplicating against her children. Rather, what is befitting for her is that she makes a habit of supplicating [with good] for them; so she can say [something like] ‘O my child – may Allaah guide you – why did you do such-and-such?’ – and the likes of such words which will benefit the child and not harm him.

And if a person makes a habit of using good speech, he will become used to [such good words] and it will become easy for him. If, however, he [carelessly] unleashes his tongue when he becomes angry, then he will say things which he will later regret. So my advice for this mother, is that she tries hard to control her tongue and speech, and not make a habit of supplicating against her children.