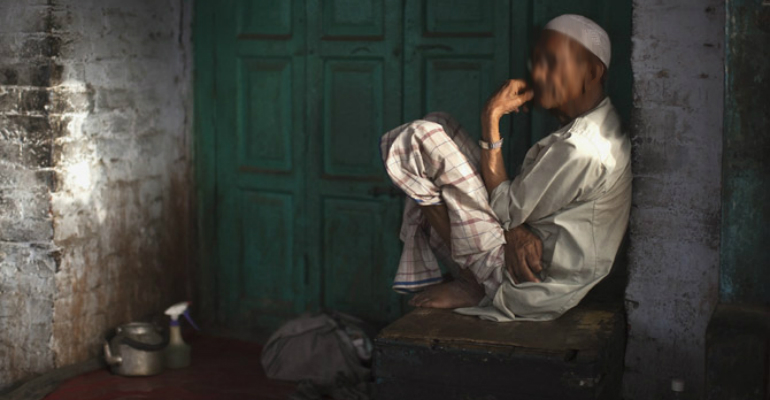 Question: Whoever raises his voice at his parents whilst in a state of anger, is he sinful for doing that? And should he seek their forgiveness [for doing so]?

Response: It is not permissible for the child to raise his voice at his parents; this is based upon the saying of Allaah (Tabaaraka wa Ta’aala):

{Whether one or both of them reach old age [while] with you, say not to them [so much as], “uff”, and do not repel them but speak to them a noble word}, soorah al-Israa, aayah 23

And generally, when parents reach old age, they tend to rely more on their children and as a result may cause them inconvenience; and despite this, Allaah (Subhaanahu wa Ta’aala) has prohibited the child from becoming angry towards them, or repel them, and [instead] He has commanded him to speak to them a noble word.

So whoever raises his voice at his father or his mother – then he must seek forgiveness from Allaah (‘Azza wa Jall), and excuse himself from his father and mother; and know that – as the general [folk] say – and what is mentioned in the hadeeth: