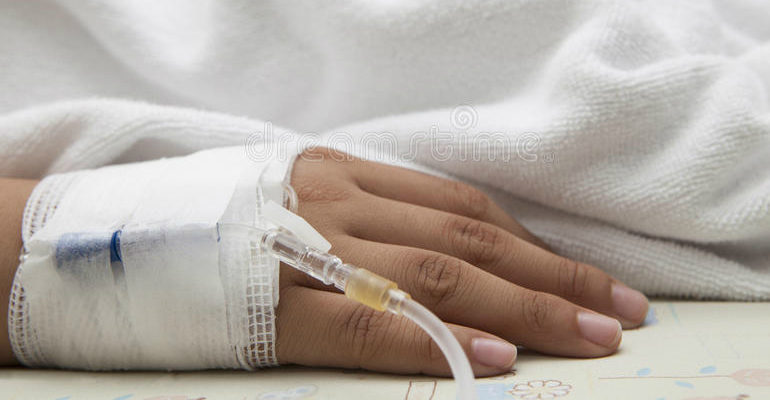 Question: A man died, leaving a son. He did not fast the month of Ramadhaan due to a legislated (acceptable) reason. Before he died, he set aside [sufficient funds to pay for] the kaffaarah (expiation) for it. And [so], the question is: Is it permissible to fast [whatever remained of his fasts to be made up] on his behalf?

Response: [The question is] why did he not fast [the month of] Ramadhaan?