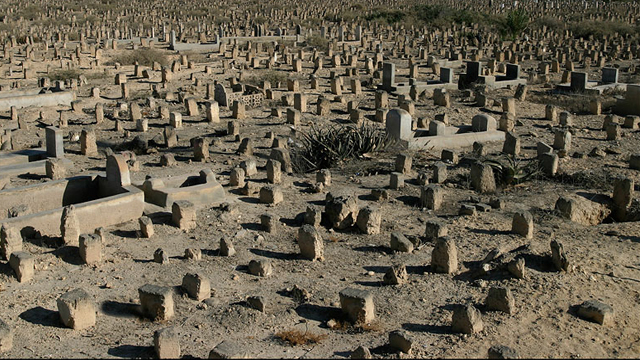 Question: Is the death of the scholars, and the passing away of the righteous [ones considered] from [amongst] the signs of the end of time and the [Last] Hour?

Response: Yes; towards the end of time, there shall be an increase in the death of the scholars, and ignorance will prevail [as occurs in the hadeeth]:

«Verily, Allaah does not take away knowledge by snatching it from the people, but He takes it away by taking away [the lives of] the religious scholars till none of the scholars remain. Then the people will take ignorant ones as their leaders, who, when asked to deliver religious verdicts, will issue them without knowledge, the result being that they will go astray and will lead others astray»

…this is from [amongst] the signs of the [Last] Hour, and (so) the Muslims should concentrate on [seeking] beneficial knowledge – [both in terms of] teaching and acting [upon it]. And they should [also] intensify their approach to [teaching] Sharee’ah knowledge in their schools, institutes and universities, so that [this] knowledge is not lost and ignorance increases. The people are in need of those who will issue them with Islaamic rulings when their need arises, as well as teaching them – and if [we] lose the scholars, then they (people) will take ignorant ones as their leaders; those who do not have any knowledge, and as a result they will go astray and be led astray, and there is no might nor power except with Allaah.