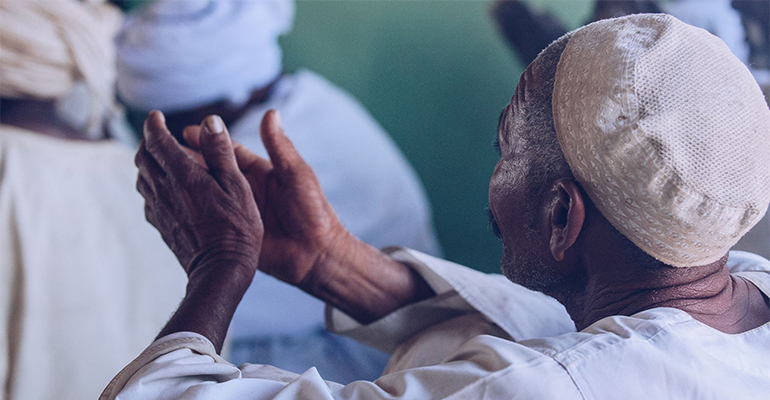 And it is recommended [for the khateeb] to supplicate for the Muslims with that which comprises of goodness for their religion and their worldly affairs, as well as [to supplicate] for the Leader of the Muslims and their Rulers with success and uprightness.

al-Imaam Ahmed said: “If we had one supplication that was [guaranteed] to be answered [by Allaah], then we would have supplicated for the Ruler.”

And this Sunnah has been abandoned [so much so] that the people become surprised with the supplication for the Rulers, and they have evil suspicion of those who do so.