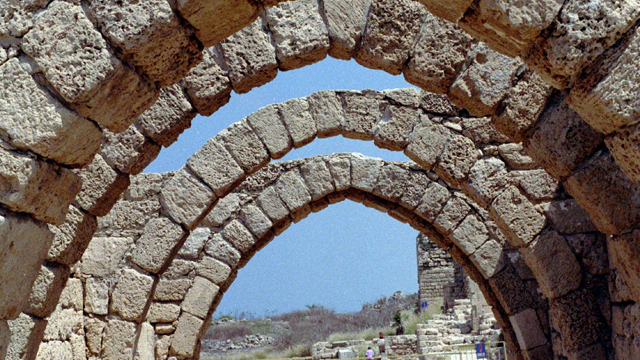 Question: Is it permissible to keep the company of or talk to an innovator, or is it better to boycott him?

Response: It is befitting to advise the innovator before anything, as he (sal-Allaahu ‘alayhi wa sallam) said:

«To Allaah and His Book, and His Messenger, and to the leaders of the Muslims and their common folk» – transmitted by Muslim.

And it is hoped that Allaah will guide him because of you, and if you are incapable [of offering him advice], then it is better to leave him, and it is not permissible to keep the company of an innovator, nor is it befitting to sit in his company because the likes of him are best kept away from. It is quite possible a person will become lenient whilst in his company, and thereafter one day become like him.

We ask Allaah for safety and good health.