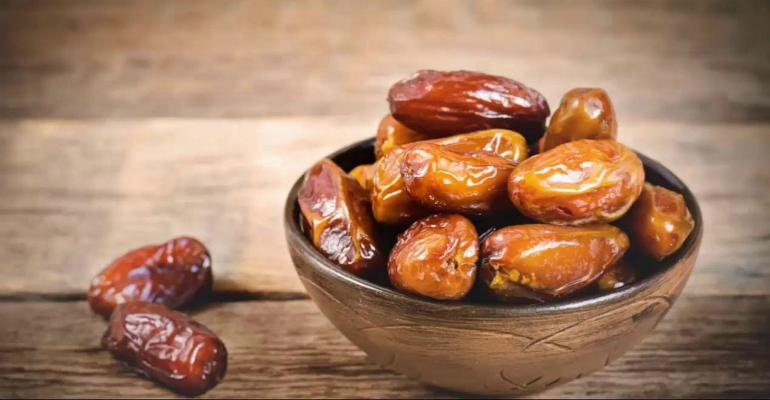 Question: When observing the case of ‘Aa.ishah (radhi-yAllaahu ‘anhaa), it’s difficult [to comprehend] that she delayed making-up the [missed] fasts [of the previous Ramadhaan] until Sha’baan. So the question arises, did she not fast the voluntary fasts which were encouraged?

Response: Fasting the voluntary fasts is not obligatory, rather it is a sunnah [to do so].

As for ‘Aa.ishah (radhi-yAllaahu ‘anhaa), then since she did not fast the voluntary fasts, and was only occupied with making-up the [missed] fasts [of the previous Ramadhaan] in Sha’baan, she said [this was]:

«Because of the status of the Messenger of Allaah ﷺ.»

What she meant by this was that [her priorities had changed, and] she had moved from fasting the voluntary fasts to that which was better than that – and that was to observe the status of the Prophet ﷺ by serving him, and fulfilling his needs.

[So] because of this, she did not fast the voluntary fasts, rather, she had moved to that which was better – and that was serving the Prophet ﷺ and observing his (ﷺ’s) status.