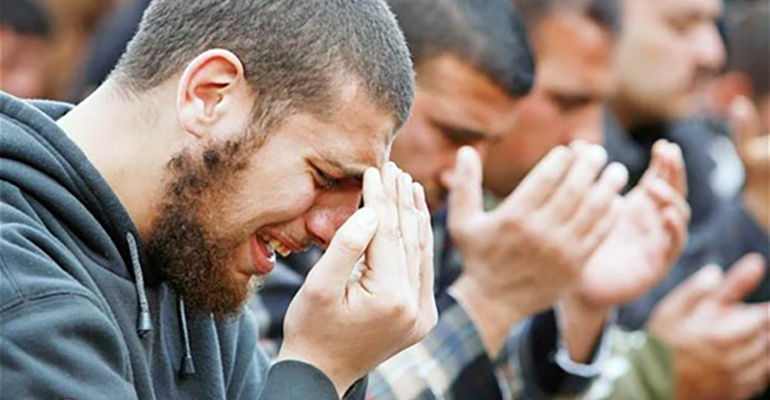 During the time of the Messenger of Allaah ﷺ there were two brothers who embraced Islaam together.

One of them would strive harder [in worship] than the other, and he [also] fought in the Path of Allaah and was martyred.

And the second [brother] lived for a year longer than him, and passed away in his bed.

News of that [dream] reached the Prophet ﷺ, and he ﷺ said:

«The affair of which of the two amazes you?»

They said: “O Messenger of Allaah, the first [of the brothers] strived harder [in worship] and fought in the Path of Allaah and was martyred, and [yet] the second [brother] was admitted [to Paradise] before him.”

So from the blessings of Allaah (’Azza wa Jall) upon the believer is to prolong his life upon the obedience of Allaah (Subhaanahu wa Ta’aala), and to witness the month of Ramadhaan, and to fast [during] it’s [days] and stand [in prayer during] it’s [nights].