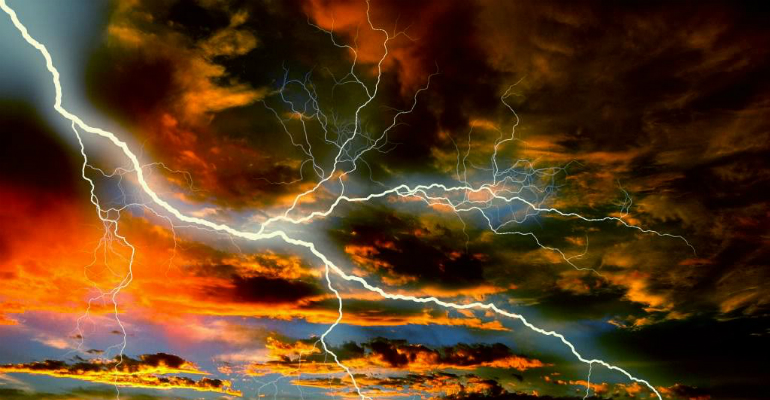 Question: Is it prohibited for a person to remain in a place where reprehensible acts are taking place?

Response: Yes, it is not permissible for person to remain in a gathering where reprehensible acts are taking place, unless he is able to put a stop to it, in which case he must remain there until he has put a stop to it. If, however, he is unable to do so, then he must leave that place; this is based upon the statement of Allaah (Tabaaraka wa Ta’aala):

…meaning that if you remain [there], then you are like them in sin.

So it is obligatory upon the person to detest the reprehensible act according to his ability; and this is based upon the saying of the Prophet (sal-Allaahu ‘alayhi wa sallam):