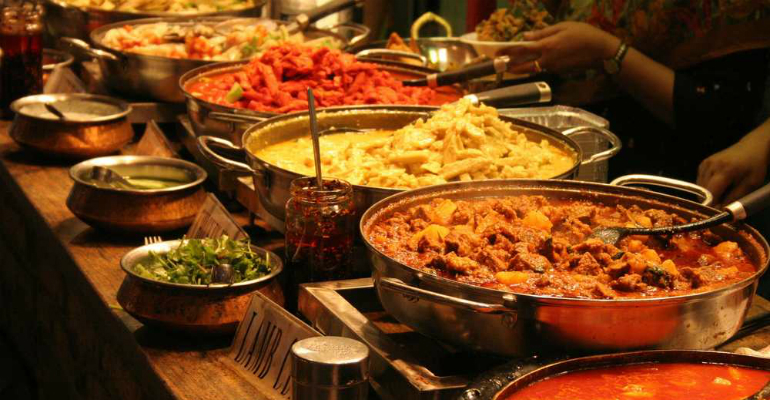 Question: If I attended a party hosted by my relatives, and there are a lot of reprehensible acts [going on], bearing in mind my presence there is only because I was invited – should I speak out against these reprehensible acts, or should I [just] leave the party?

Response: If a person is invited to a gathering where there are reprehensible acts [going on], then if he is able to put a stop to them, then it is incumbent upon him to attend for two reasons:

Firstly, to accept the invitation if it is an invitation which is binding upon him to accept.

Secondly, so he can put a stop to the reprehensible acts; and if he is unable to do so, then he is not obliged to accept [the invitation]. That is because if a person attends the gathering in which there are reprehensible acts [going on], then he will be party to their sin – even if he does not take part in the [reprehensible] act. [This is] based upon the statement of Allaah (Ta’aala):

And as for what some people say, that he should attend [the gathering, even if] the reprehensible act takes place, and [whilst there] he should detest the reprehensible act with his heart – and this is [an] incorrect [viewpoint]. That is because if he was genuinely truthful in detesting it with his heart – then he would not remain [there], he would leave. And if he attends a waleemah [gathering], believing nothing reprehensible will take place, and then finds it to be taking place, then he is obliged to detest it, and if it continues, then he is obliged to leave [the gathering].