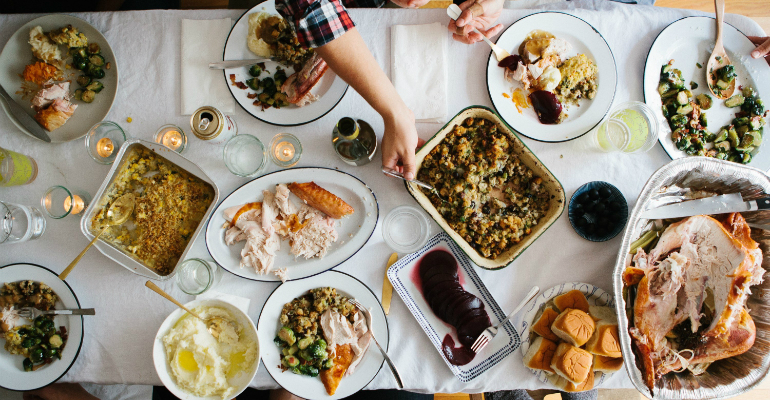 Question: If I am invited to attend a family party where a lot of reprehensible acts (munkaraat) are taking place – should I speak out against them, or should I just leave the party?

Response: If you are invited to a gathering where reprehensible acts are taking place, then if you are able to put a stop to them, then you must attend – for two reasons:

Secondly, to put an end to the reprehensible act; if you are unable to do so, then do not accept the invitation. That is because if you attended a gathering where a reprehensible act was taking place, then you will share in the sin along with them – even if you were not actually taking part in the reprehensible act. This is based upon the statement of Allaah (Ta’aala):

{And it has already come down to you in the Book that when you hear the verses of Allaah [recited], they are denied [by them] and ridiculed; so do not sit with them until they enter into another conversation. Indeed, you would then be like them.}, soorah an-Nisaa, aayah 140

And as for what some of the people say that you should attend the gathering, and detest it in your heart, then this is incorrect. That is because if he was genuinely honest in detesting it in his heart, then he would not remain [there], instead he would leave. So if he attended a waleemah and believed there was no reprehensible act taking place, and then later found there to be, then he must speak out against it. And if a stop was put to it, then that is good, otherwise he must leave.