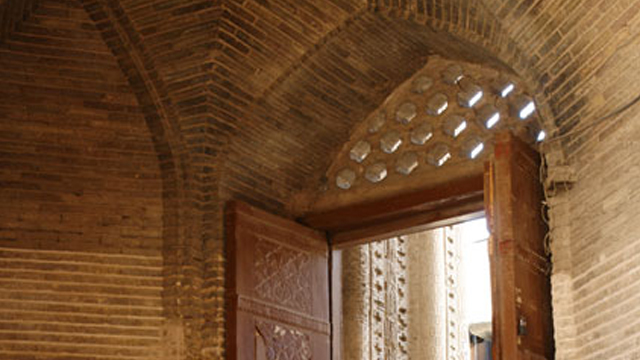 Question: I love inviting [others] to Islaam and am very enthusiastic about it, however, I don’t have [a] good approach (manners), so is it sufficient for me to select an audio tape of one of the Scholars and [or] the callers to Islaam and gift it to my relatives and the general Muslims?

Response: Yes, an audio tape; So long as it is from a known Scholar with a sound ‘aqeedah and deep knowledge. If you gifted it to your brothers then you have done well; And for you is a reward equivalent to his, as the Prophet (sal-Allaahu ‘alayhi wa sallam) said:

«Whoever guides [another] to that which is good, then for him is the reward equivalent to the reward of the action of the guided one», transmitted by Imaam Muslim in his Saheeh [from the hadeeth of Abu Mas’ood al-Ansaaree, ref.4876]

As for you, then there is no harm in you speaking in accordance with that which you know of the truth with good manners. For example, encouraging the people to pray in congregation, paying the zakaah, and warning them against backbiting and slandering, disobedience towards the parents, the severing of ties of the womb and [all] that which Allaah has prohibited from the shameless actions because these matters and their like are known to the Muslims from the Scholars and other than them.