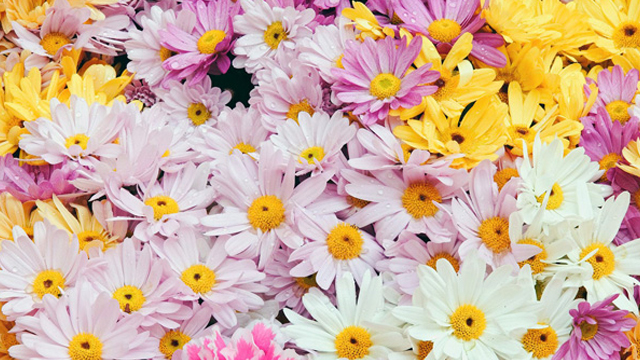 Question: Does the blood flow from a pregnant woman who has had a miscarriage break the fast?

Response: Certainly, the pregnant woman does not experience menses as Imaam Ahmad stated, rather women come to know they are pregnant when their menses cease. And regarding the menses, the people of knowledge have said: “The wisdom behind it’s creation is to nourish the fetus in the womb of it’s mother, so when she becomes pregnant her menses cease.”

However, some women experience a continuation of their regular menses, just as it was before they became pregnant; In such situations, the pregnant woman does not fast nor pray because she is on her menses.

If, however, the miscarried fetus was merely a morsel of flesh and was not noticeably human in its creation (features), then the blood flow is not [considered] postpartum, so she should fast and pray and there is no harm in her doing so.