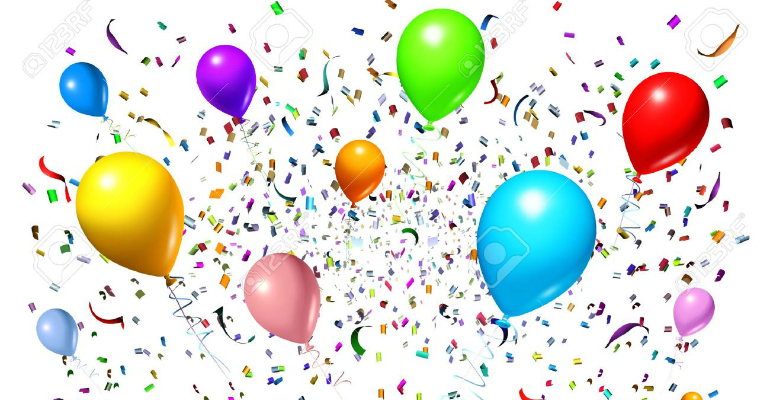 Question: What is the ruling regarding celebrating children’s birthdays or marriage anniversaries?

As for birthdays of people or children or marriage anniversaries and the like, then all of these have not been legislated and are an innovation.