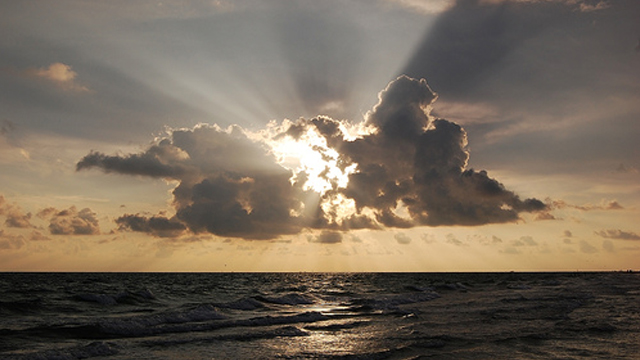 Question: A 45 year old man has not fasted during the month of Ramahdaan for many years out of laziness and negligence, and nor has he made up any of the missed fasts over these years. However, Allaah (Subhaanahu wa Ta’aala) has [now] bestowed upon him the opportunity to repent and he has started fasting the month of Ramadhaan after the passing of ten days. So what is the ruling regarding the previous days, the months of which the number exceeds ten?

Response: It is obligatory upon this man, who has wasted these [many] years of Ramadhaan without fasting, to praise Allaah (‘Azza wa Jall) for guiding him and setting him upright [with regards to the affairs of the religion] and to ask Allaah to make him firm [upon this path of guidance].

As regards the months [of fasting] which have passed, then indeed it will not benefit him if he were now to make them [all] up. That is because if a person delayed an act of worship beyond its legally specified time without a[n Islaamically valid] reason, then it will not be accepted from him because of the saying of the Prophet (sal-Allaahu ‘alayhi wa sallam):

«Whoever does a deed that is not what our affair is upon, will have it rejected».

And from that which is known is that delaying acts of worship beyond their legally specified time without a[n Islaamically valid] reason is an act which is not in agreement with what Allaah and His Messenger have decreed, and therefore it is rejected. And since it is rejected, there is no benefit in doing it.

And based upon this, we say regarding this man and those of his like who intentionally delay acts of worship beyond their legally specified time, we say: There is nothing you can do except repent to Allaah (‘Azza wa Jall) and rectify your affairs, and to proceed upon the religious path of guidance and beseech Allaah to make you firm upon what he has guided you to of the religion of Islaam.