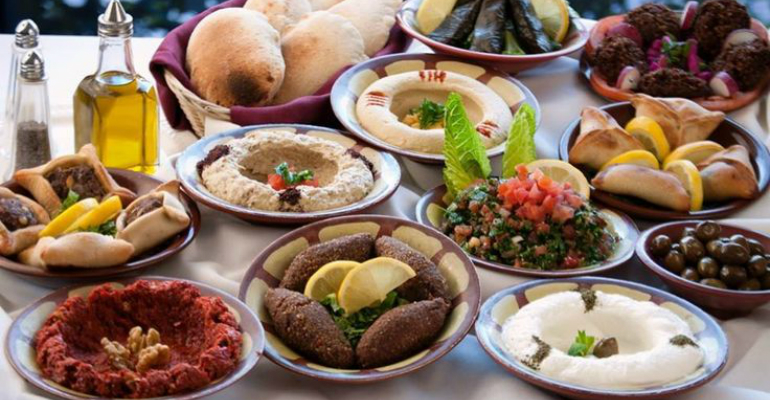 Question: What is the ruling regarding the one who did not make up the missed fasts of Ramadhaan until the arrival of the following Ramadhaan, whilst he did not have a[n Islaamically valid] reason? Is it sufficient for him to repent [to Allaah] in addition to making up [the missed fasts] or is he [also] required to make an expiation (kaffaarah)?

Response: He is required to repent to Allaah (Subhaanahu wa Ta’aala) and make up the [missed] fasts in addition to feeding a poor and needy person for every [missed] day, and that is the amount of half a saa'[1] from the staple diet of the land from dates, wheat, rice or other than them. And the amount is equivalent to one and a half kilograms, and thereafter, nothing further is required of him in making an expiation (kaffaarah). This is how a group of the Companions (radhiyAllaahu ‘anhum), amongst them was Ibn ‘Abbaas (radhi-yAllaahu ‘anhumaa), had ruled.

Translator’s note:
[1] One Saa` is equal to four (4) Mudd, and one (1) Mudd is equal to the amount held by cupping the two hands together. It is a measure by volume not by weight.