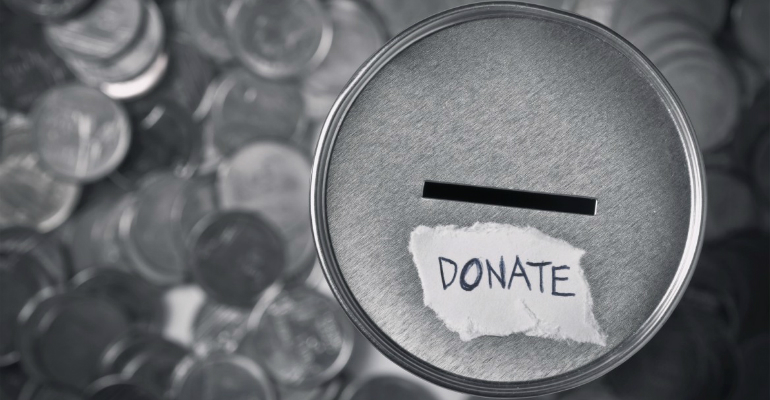 Question: She is a teacher, and loves engaging in acts of charity – and as such loves helping those in need. She says: When I want to give in charity to my relatives and [those of] my friends who are in need – my mother opposes me in this, claiming that I am squandering my money without benefit, and that I should save my money for what will benefit me later. So does my mother have the right to interfere in [how I spend] my salary? And is it OK for me to give in charity, and to do so without informing her about it; what should I do?

Response: It is befitting for the mother to encourage her children – both the males and females – to give in charity so long as their financial means permit, because there is [much] good in charity, and to support it is good.

{And cooperate in righteousness and piety, but do not cooperate in sin and aggression.}, soorah al-Maa.idah, aayah 2

And if the mother is angered when her daughter gives some of her own money in charity, or when she gives to her friends, then there is no harm if her daughter gives in charity or gives [to her friends] in secret so her mother does not know. That is because it is her own money, and she is entitled to spend it as she wishes – within the boundaries set by Allaah (‘Azza wa Jall). However, it is not befitting for a person to give in charity more than a third of [their] wealth, because when Ka’b ibn Maalik wanted to give in charity from his own wealth – in gratitude to Allaah (Ta’aala) over his repentance, the Prophet ﷺ said [to him]:

«Keep some of your wealth for yourself, that will be better for you», transmitted by al-Bukhaaree and Muslim

…and he instructed him not to give all his wealth in charity.