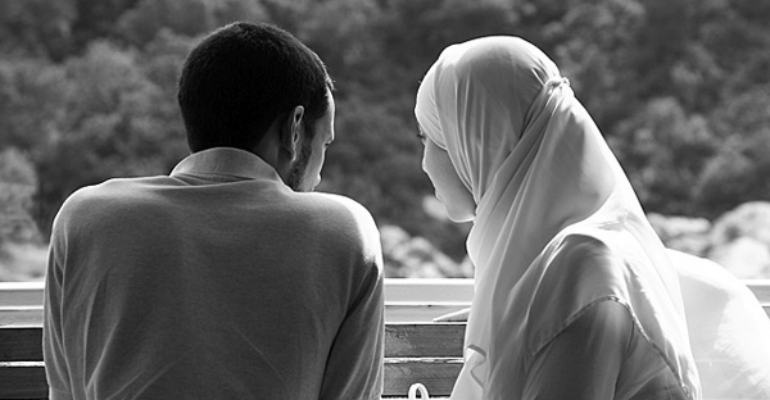 Grand Mufti Sheikh Abdulaziz Al-Asheikh has urged young couples to think twice before rushing into divorce, which, he said, is allowed only after they have exhausted all means of reconciliation.

During a TV talk show, he said, “People come to us seeking fatwas … young men hastily utter the divorce word. They lack the knowledge on the provisions of divorce in Shariah and ask if they can return to their spouses after divorcing them.”

He expressed concern over the increasing rate of divorce in the Kingdom and said couples, especially young men, misuse the divorce option given by God the Almighty to spouses.

He said divorce weakens the social fabric, destroys homes and displaces children. “Both the husband and wife must observe patience and think about their children.”

Meanwhile, Sheikh Abdullah Al-Mane’, a member of the Council of Senior Scholars, confirmed that a woman can seek divorce if her husband accepts this condition to be added to the wedding contract. “However, the husband still has the right to take her back during the grace period as stipulated in the Holy Qur’an and Sunnah.”

A source in the Ministry of Justice said the issue of including conditions in the marriage contract on what is allowed and what isn’t is a jurisprudence aspect. If the conditions conform to evidence cited in the Qur’an and Sunnah, they will be applied after the department reviews the terms.