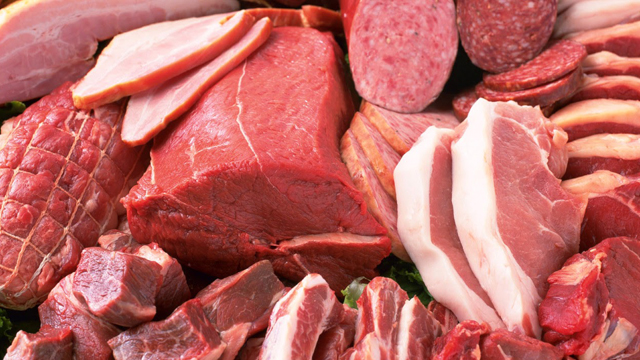 Question: Is it obligatory upon the one who slaughtered [the sacrifice] during hajj to eat from this sacrifice?

Response: [Yes], it is obligatory upon him to eat from it; So if he slaughtered it and [then] gave it away in charity only, then this is contradictory to his (sal-Allaahu ‘alayhi wa sallam) command, rather [even] the command [of Allaah as mentioned] in the Qur.aan.