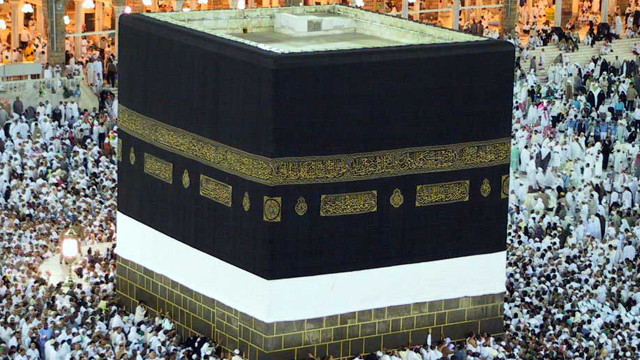 Grand Mufti Sheikh Abdulaziz Al-Asheikh, chairman of the Council of Senior Ulema and the General Presidency of Scholarly Research and Ifta, criticized tweeters who are focusing only on the negative issues of Haj 2014 without seeing the pluses, describing such social network users as “mean and ill-mannered.”

During his sermon on Friday at Imam Turki bin AbdulLah Mosque, the grand mufti said humans are not perfect and mistakes are bound to happen. “The human mind has its limitations and it is wrong to assume that it has full knowledge of everything,” he said, adding that owing to this limitation, humans can be right about something while at other times they may totally miss the point.

He stressed that true believers and those who have faith in Islam are able to see both sides of a picture: the positive and the negative.

“It is unfair to point to a small error and overlook the great efforts having been made for a successful Haj season,” he said, adding that tweeting using bad language is wrong and shows that the tweeter has no ethics or principles.