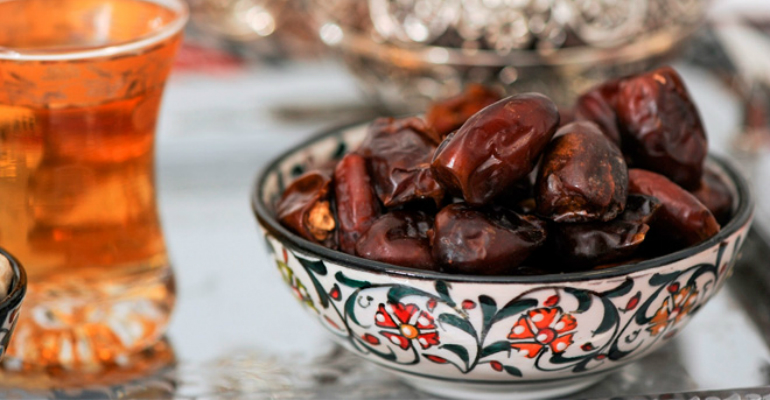 Question: What is the expiation for a man who intentionally broke his fast during Ramadhaan without an Islaamically valid reason?

Response: If the man intentionally broke his fast by having sexual intercourse, then he must make up [the fast]and also make an expiation in addition to repenting to Allaah (Subhaanahu wa Ta’aala); This is to be done by freeing a believing slave, and if he is unable to do so, then he must fast for two consecutive months, and if he is unable to do that, then he must feed sixty poor and needy people. And the woman is required to do the same if she was not forced [to have sexual intercourse]. If, however, he broke his fast by eating and drinking, then he is required to make up [the fast] and repent [to Allaah] without making any expiation.

And with Allaah lies all the success, and may Allaah send prayers and salutations upon our Prophet Muhammad (sal-Allaahu `alayhi wa sallam) and his family and his companions.