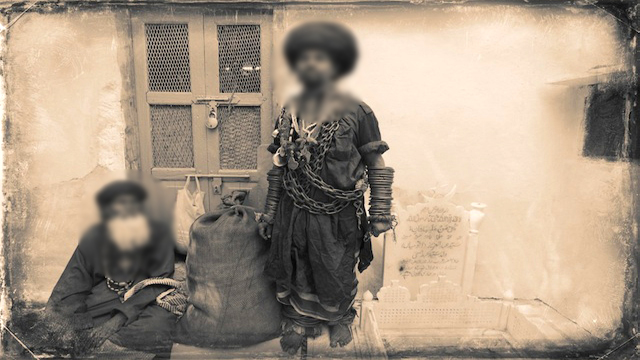 Question: I was gifted a camera and began [by] filming an entire film; however, I [then] heard that photographers [and filmmakers] will be punished the most severely on the Day of Resurrection, so what should I do? And should I begin by burning these [films and] pictures? And how about [filming and] taking pictures of nature – without any human beings?

Response: Taking photographic images, or photos as they are called – in which humans and animals are captured is prohibited – [strictly] not permissible; and you must destroy what you filmed [and photographed] of [any of these] living beings. As for filming [and taking photographs] of inanimate objects such as a tree and the like, then there is no harm in that.