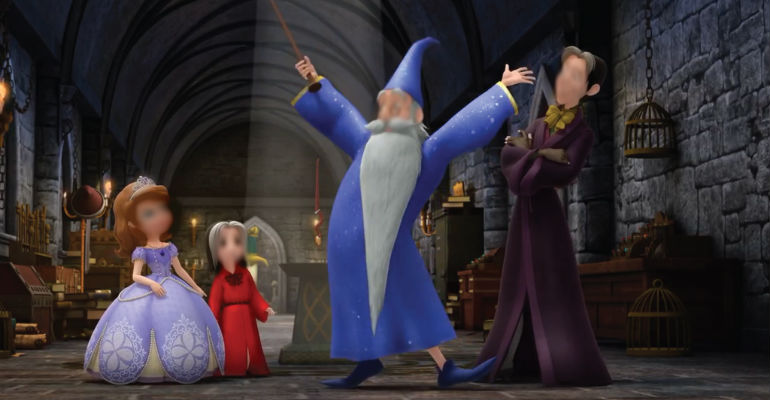 Question: Is it permissible to watch cartoons which show magic, trickery and magic games?

Response: It is not permissible to watch magic and trickery. [That is] not permissible, whether it is a cartoon or other than that. It is prohibited, because [doing so] is a display of acceptance for that which is detested, and this is not allowed. It is imperative that [watching magic] be detested and prevented [to the best of one’s ability].