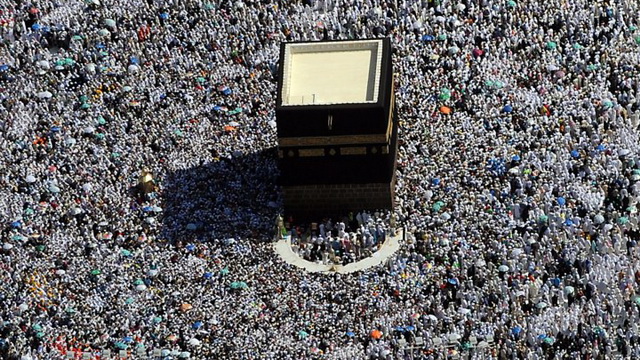 Question: Is frequently performing the ‘umrah something which has been legislated?

Response: Yes, frequently performing the ‘umrah [has been legislated, as occurs in] his (sal-Allaahu ‘alayhi wa sallam) statement:

«Follow-up between the hajj and the ‘umrah»

…so there is no harm in following-up the ‘umrah [with another]. However, if there is a break between the two ‘umrahs – sufficient[ly long enough] for the hair on the head to start growing [back], then that is better.