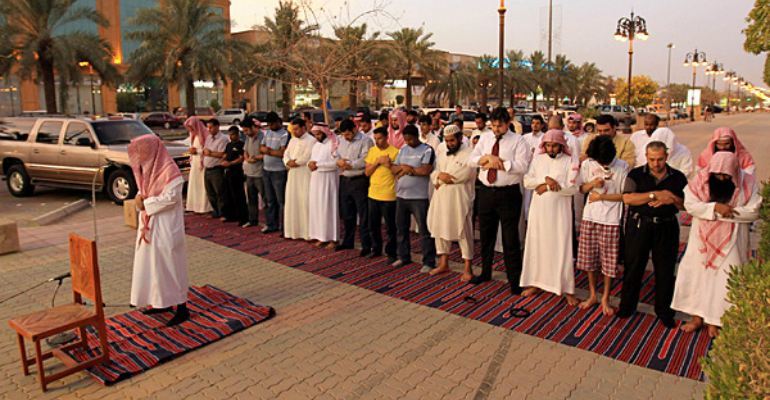 Grand Mufti Sheikh Abdulaziz Al-Asheikh has warned Muslims against enemies who use young Muslims to sabotage the Kingdom.

He told the youth to be aware of the fact that those who conspire against them and misguide are their enemies as well as enemies of their faith and security.

He added: “This is not faith, this is delusion and corruption.”

Al-Asheikh said: “We are blessed in this country of Islam with security, stability and affluence. Our prophet, peace be upon him, said ‘a true believer is the one who is trusted by people with their blood and their money’.”

He stressed the importance of performing Fajr (predawn) prayers following the prophet, peace be upon him, who said: “Whoever prays Fajr is under God’s protection.”