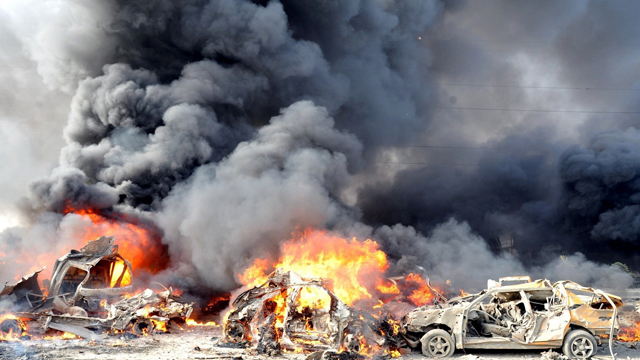 Grand Mufti and head of the Board of Senior Scholars Sheikh Abdulaziz Al-Asheikh has urged Islamic scholars to shoulder their responsibility in explaining truth and removing ambiguities with regard to the basic tenets of the religion. “It is high time to disseminate correct information and knowledge based on the Holy Qur’an and Sunnah,” he said while addressing the 9th general assembly meeting of the Saudi Jurisprudence Society held here recently, the Saudi Press Agency reported.

The grand mufti called on the scholars to counter the attempts of fanatics and ignorant people who want to inflict damage to the Kingdom’s entity and tarnish the image of Islam and Muslims. “It is the duty of scholars and parents to give proper and right education to the younger generation besides having a close watch on to where they are going and with whom they are mingling,” he said.