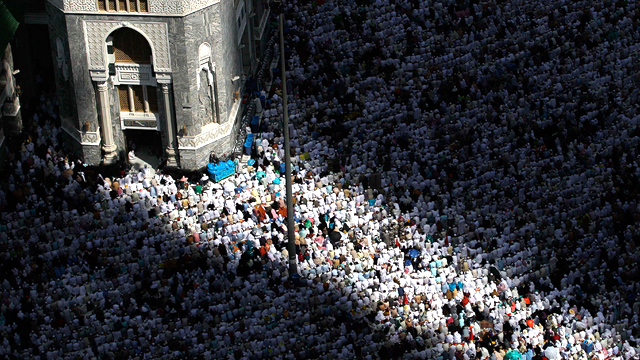 Al-Asheikh made the comments during a speech at Taiba University in Madinah entitled “The Prophet’s teachings on dealing with violators,” according to a report in a local publication.

Al-Asheikh said the Prophet (sal-Allaahu ‘alayhi wa sallam) dealt with violators in a merciful manner, and used teachings from the Qur’an to show them where they were going wrong.

He said that Muslims must try to convince fellow believers through kind and patient discussion where they may be violating Islamic law. There are many people disseminating incorrect and deceitful advice on the Internet about Islamic teachings, he said.

Al-Asheikh said that Islam honors contracts drawn up between people and upholds justice at all levels. However, before Muslims seek to correct others they must make sure that they are following the right path, he said. At the end of the lecture, he highlighted the importance that citizens must place on the security of the land, ruled by Custodian of the Two Holy Mosques King Salman, by rejecting negative ideas.

Adnan bin Abdullah Al-Marou’, director of the university, had earlier welcomed Al-Asheikh and said that the staff and students of the institution were looking forward to his insights on Islamic teachings.