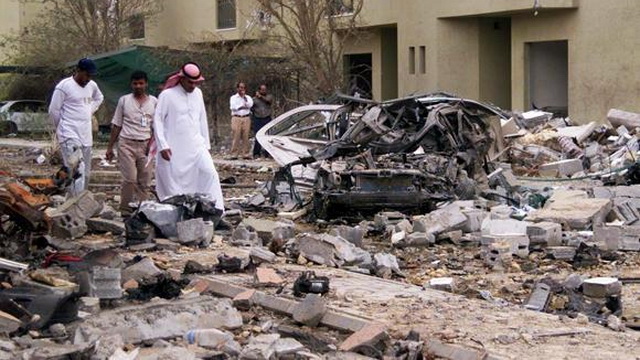 Fifty-five terrorists linked to Al-Qaeda are awaiting execution after they were found guilty of involvement in terrorist activities that claimed the lives of more than 100 citizens and residents, and 71 security men.

Over 250 terror strikes have been thwarted across the Kingdom.

In confrontations with terrorists, 71 security men were killed and 407 wounded, with authorities killing 176 terrorists.