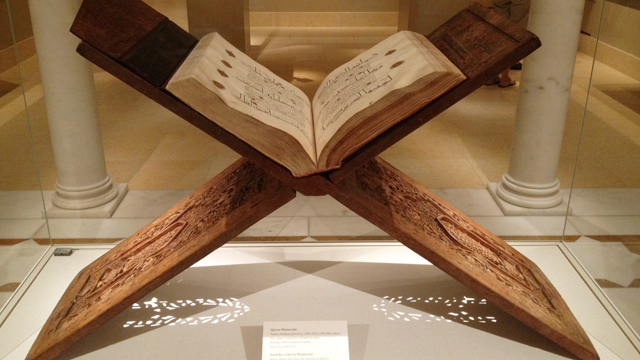 The application of Islamic law has ensured the safety and security of the Kingdom, Grand Mufti Sheikh Abdul Aziz Al-Asheikh said Tuesday.

Al-Asheikh made the comments at a symposium on “Comprehensive Security — Partnership and Integration” at King Saud University.

Al-Asheikh said faith, good deeds and worship of Allaah remained the cornerstones of stability for communities, while disobedience caused the opposite.

Security was also based on cooperating with others in carrying out work entrusted to them, he said.

He said the Qur’an talks about security with the verse for the first chapter, Baqarah 126:

{O My Lord, make this a peaceful land, and provide its people with fruits…}

He said stability and security allow for the protection of people’s money, bodies and minds.