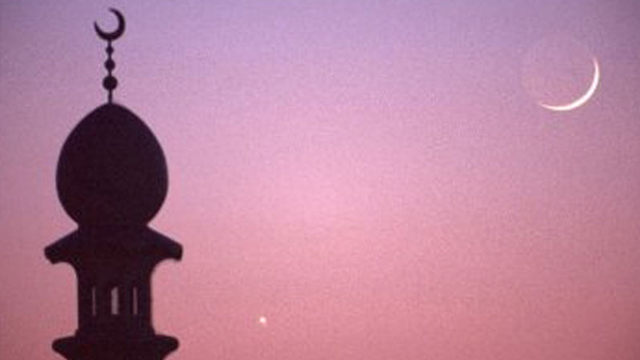 Response: The beginning and ending of the month is established when two trustworthy witnesses [see the new moon]. However, [it has been confirmed that] only its beginning can be established with one witness. This is because it has been authentically narrated that the Prophet (sal-Allaahu ‘alayhi wa sallam) said:

«So if two witnesses testify, then fast or break your fast»

And the wisdom in this, and Allaah [alone] has the Complete knowledge [of all affairs], is to be cautious in the starting and ending of the month, as the people of knowledge have mentioned.

And whoever saw the moon by himself, either for the beginning or the ending of the month, but his testimony was not followed by the people, then in this case he fasts with the rest of the people, and breaks his fast with them. He does not act upon his own testimony, according to the strongest of the opinions of the scholars. This is based on the statement of the Prophet (sal-Allaahu ‘alayhi wa sallam):