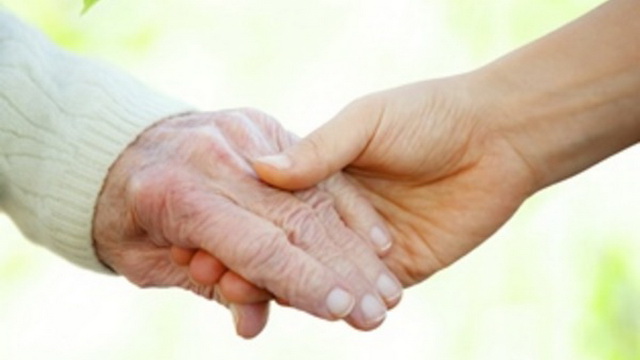 Question: If a caller [to Islaam] invites [someone] to [do] something which he is unable to do himself – even after having tried – but finds the one he is inviting will be able to do it, should he [still] invite him to do it?