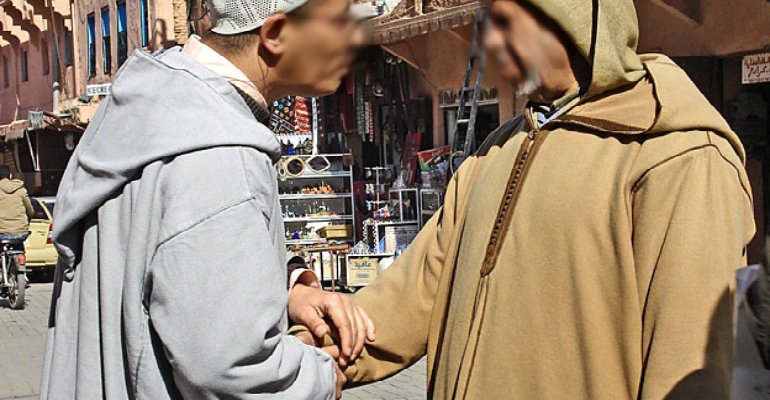 Question: What is the ruling if I see someone committing a sin, and I don’t advise him because he knows the ruling?

Response: A person commits a sin – and he knows [it is a sin] – and this [here] is from the ignorance of man. Indeed the ignorance which overcomes his heart [and mind] at the time of committing a sin and causes him to forget the punishment and consequences of Allaah (Ta’aala) [is as He says]:

{The repentance accepted by Allaah is only for those who do wrong in ignorance [or carelessness] and then repent soon after.} – soorah an-Nisaa, aayah 17

…and He describes them as ignorant – even if they know about it, however, at the time of falling into and committing the sin ignorance overcomes his heart [and mind] – causing him to forget the Greatness of Allaah, and the Complete knowledge of Allaah, and that Allaah Sees him and Knows of him that which is secret and that which is apparent – and yet he becomes absent-minded of his circumstances. So it is imperative that he be advised and warned about displeasing Allaah, and [in doing so] you have fulfilled that which is required of you to invite him [back] to [the obedience of] Allaah; [as the hadeeth mentions]: