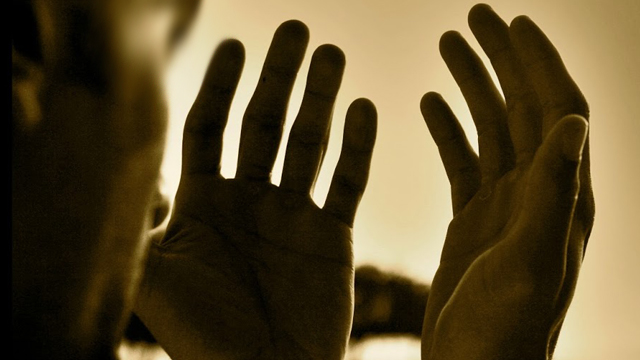 Question: What is the ruling about saying ‘O Allaah! Hasten the arrival of the Last Hour’?

Response: [This is] not legislated; this supplication is not legislated. However, instead he should ask Allaah for success, guidance, and righteous action[s]. As for [asking for hastening the arrival of] the Last Hour – then this [matter] is in the Hands of Allaah (Subhaanahu wa Ta’aala), and it will not be brought forward or delayed from its appointed time which Allaah (Subhaanahu wa Ta’aala) has decreed for it.