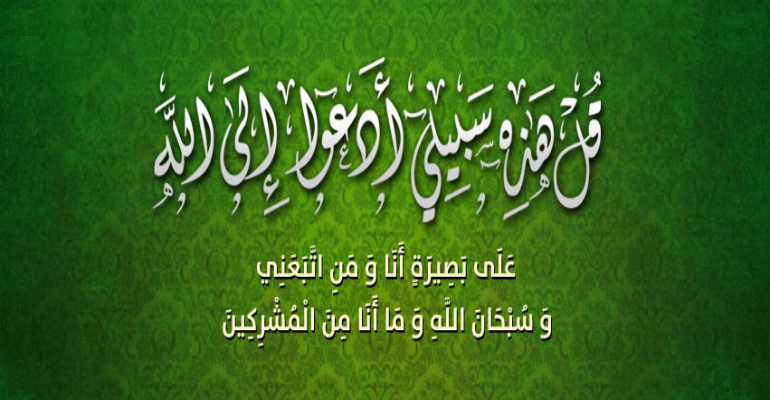 Question: During the Messenger’s ﷺ time, did Islaam reach Europe? If it did, then how did it reach them, and how did they react?

Response: Our response to this question is that the call to Islaam did not reach Europe during the Prophet’s ﷺ time, rather, it only reached [as far as] the Arabian peninsula and the surrounding area. However, after that, it reached the West, and [in shaa.-Allaah] it will reach the entire world, because this message [of Islaam] is for everyone. So the proof will be established against everyone in this world based upon this message [of Islaam], and whoever amongst the people died before this call to Islaam reached them, then in worldly terms, he will be considered a disbeliever. As for the Hereafter, then his affair is left to Allaah (‘Azza wa Jall); and I am of the opinion that the most preponderant of opinions in this matter is that these people will be tested on the Day of Judgement as Allaah (‘Azza wa Jall) wills.