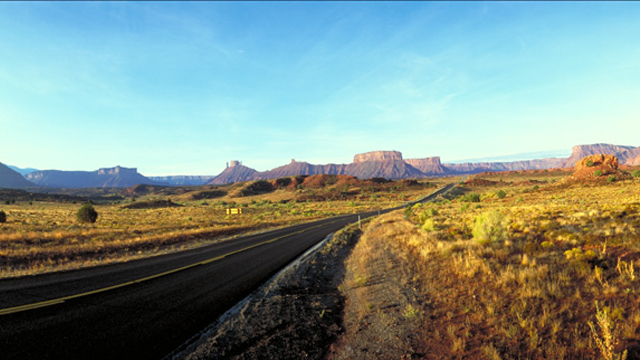 After having prayed in al-Masjid al-Haraam, the Shaykh left the Haram wanting to go somewhere by car. So he stopped a taxi and sat in it. During the journey, the taxi driver wanted to get to know his passenger, so he asked: “Who are you, O Shaykh?”

Surprised, the taxi driver asked: “Shaykh Ibn ‘Uthaymeen?” He thought the Shaykh was lying to him, since he could not believe someone like the Shaykh would ever be a passenger in his taxi.

So the taxi driver turned his head towards the Shaykh out of sheer surprise.

The Shaykh then asked: “Who are you, O brother?”

So the Shaykh said: “But Shaykh ‘Abdul-’Azeez ibn Baaz is blind, and does not drive a car!”

Just then it dawned upon the taxi driver that the passenger sitting next to him was indeed the Shaykh, Ibn ‘Uthaymeen; and what a fine mess he had got himself into now!