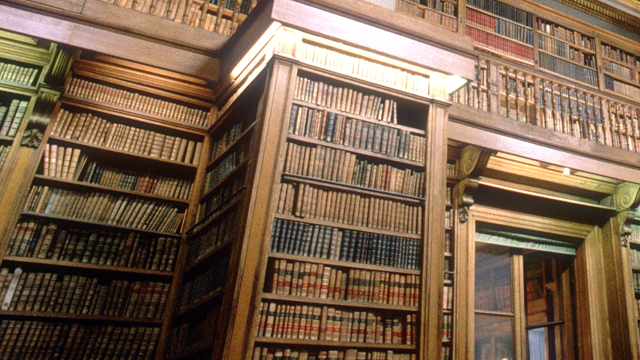 I bought a piece of land because it was cheap and then began building a house and a shop [on it]. As it was, the distance between my house and the Zaahiriyyah library, which I used to frequent, became further. [At the time], I used to work on a watch or two before the library opened its doors [in the morning].

I [then] bought a bicycle to ride, and it was the first time the people of Damascus saw such a sight, that a Shaykh wearing a turban was riding a bicycle! As a result, they were very surprised. [At the time], there was a magazine run by a Christian entitled: “al-Mudh-hik al-Mubkee”, and it mentioned this “amazing” sight, and I was none too concerned by these small issues, since all that mattered to me was [saving] time!