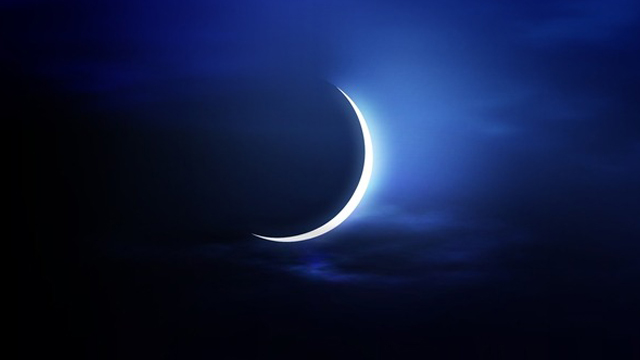 Question: What is the ruling regarding the person who sees the crescent [of the beginning of Ramadhaan] by himself, and [then] did not fast with the people (everyone)?

Response: Whoever sees the crescent by himself, then he is obligated to report it to the Sharee’ah court and testify to this.

The beginning of the month of Ramadhaan is confirmed by the testimony of one person if the judge is satisfied with it and adjudicates in accordance with his testimony. If, however, his testimony is rejected, then some scholars have said that it is obligatory upon him to fast himself since he was certain he saw the crescent. The Prophet (sal-Allaahu ‘alayhi wa sallam) said:

…and this person had seen it.

Further, other scholars have explained that he should fast in secret, since he did actually see the crescent; And this is so as not to make apparent his differing with the group (everyone).