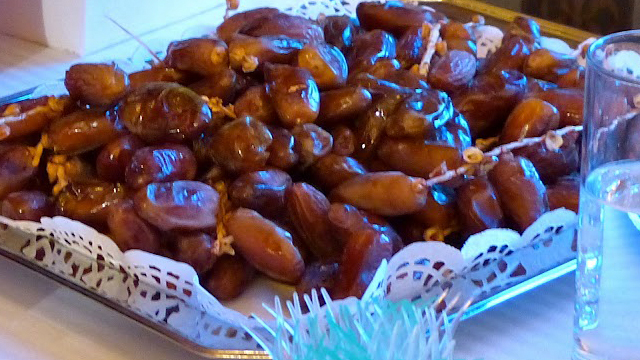 Question: When does it become obligatory for the child to fast, and what is the age limit?

And similar is the case for a female, in addition to her coming on her menses.

The source for the aforementioned is what Imaam Ahmad and Abu Daawood have related on the authority of the Prophet (sal-Allaahu ‘alayhi wa sallam):

«Order your children to pray at seven and beat them to pray at ten, and separate them from each other in bed».

«The pen [of obligation] has been lifted for three [individuals]: the sleeper until he awakens, the young child until he reaches puberty, and the mentally ill until he comprehends».