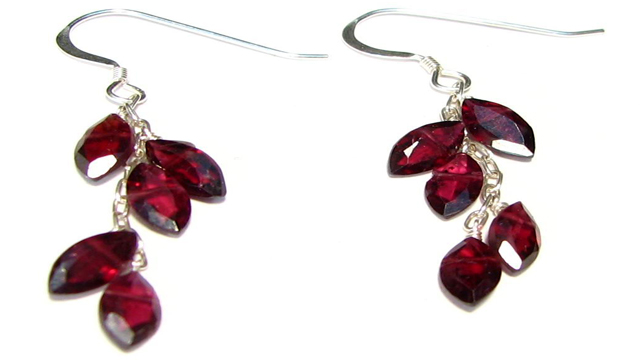 Question: Is it permissible for a woman to have two piercings to accommodate two earrings [in each ear]?

Response: I fear this is being extravagent – that a woman wears more earrings on her ears than what is the general norm, as Allaah (‘Azza wa Jall) says:

So if the general norm is for a woman to have two piercings in each ear – then there is no harm [in doing so].

However, if this is not the general norm, then it is [considered to be] detestable extravagance; So [let’s say] this year they will have two piercings [in each ear], and the next [year] have three and four [piercings in each year], until they [end up] piercing all of their ear – [something] which [in reality] is not far fetched with [the trend of] women copying each other.