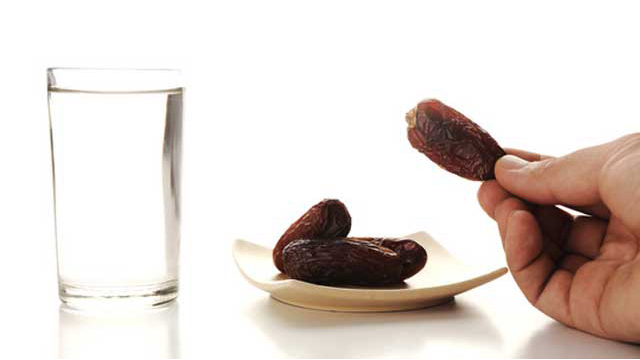 It was reported about ‘Utbah al-Ghulaam, that when he was ready to break his fast [at sunset], he would say to some of his companions around him:

Go and get me [some] water or dried dates to break my fast with, so that you may attain a reward similar to that of mine.[1]

Translator’s note:
[1] The Prophet (sal-Allaahu ‘alayhi wa sallam) said:
«Whoever gives iftaar to one who is fasting, will have a reward like his – without detracting from the reward of the fasting person in the slightest»
Transmitted by at-Tirmidhee/708, and al-Albaanee declared it saheeh in Saheeh at-Targheeb wat-Tarheeb/1078.