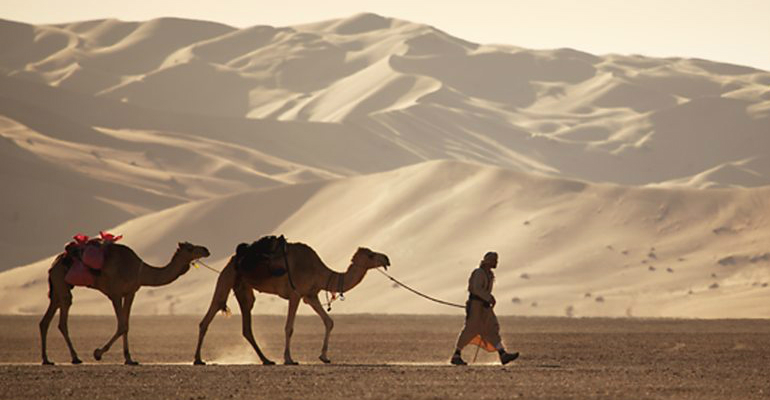 Questioner: Regarding the Muslims who are living in the West, most of them are of Muslim origin, yet it is with deep regret that many of their parents continue to choose to remain living in these non-Muslim countries. So, [regarding] the one who wants to make hijrah from a non-Muslim country [to a Muslim country], how can he combine between protecting his religion, his [wife and] children as well as being dutiful to his parents over there?

Shaykh: There is no partiality [towards anyone] in [matters of] the religion.

[Regarding] the parents, [Allaah (‘Azza wa All) says]:

{But if they endeavour to make you associate with Me that of which you have no knowledge, do not obey them…} – soorah Luqmaan, aayah 15

Questioner: Should I make hijrah and leave my parents [where they choose to live, in a non-Muslim country – doing so] to flee for [the preservation of] my religion?

Shaykh: Yes, make hijrah, but keep in touch with your parents, and write to them. Help them, and send them financial assistance. Visit them from time to time, and [be sure you] don’t [abandon them and] break ties with them.