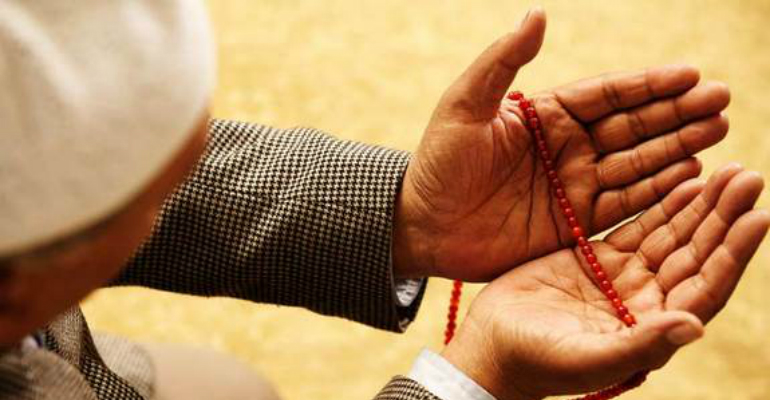 Umm ad-Dardaa said Abu ad-Dardaa had 360 companions [with each of whom he had established a very close and dear friendship] for the Sake of Allaah; and he would supplicate to Allaah for [each and every one of] them in his salaah. So I spoke to him about [supplicating for] this [great number], and he responded:

Certainly, there is not a man who supplicates for his brother in his absence, except that Allaah appoints for him two angels who both say: ‘And for you is similar [to what you supplicated for each of your brothers in their absence]’; should I [therefore] not desire that the angels supplicate for me?