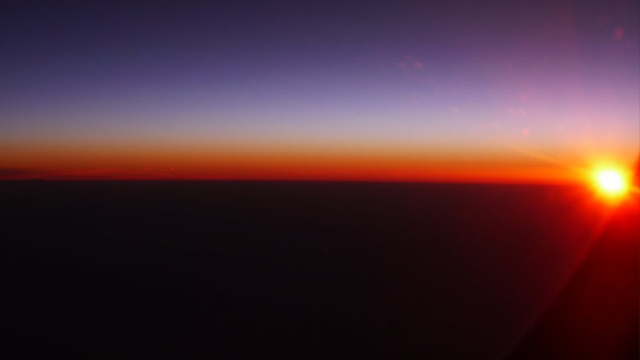 Question: Before [praying] the Witr [prayer], he prays two rak’ahs and recites what he is able to of the Qur.aan; [so] is this considered [to be] the night prayer?