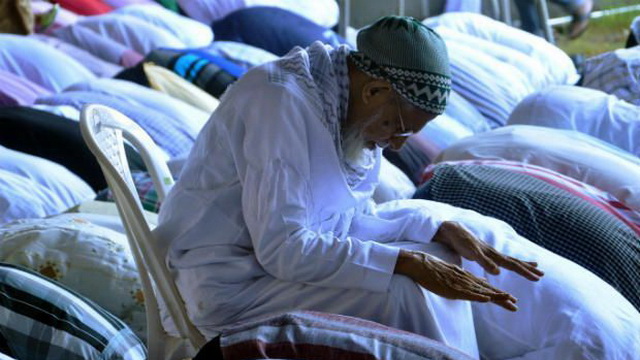 {So fear Allaah as much as you are able} – soorah at-Taghaabun, aayah 16.