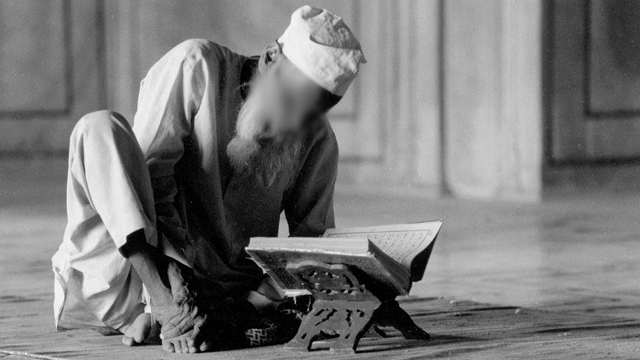 Question: How authentic are the ahaadeeth in which mention is made about dyeing the beard a black colour, since dyeing the beard black is widespread amongst many of those who claim knowledge [of the Sharee’ah].

Response: In this regard, there are many authentic ahaadeeth, of which the most well known is the hadeeth mentioning the story of the father of (Abu Bakar) as-Siddeeq (radhi-yAllaahu ‘anhu) as transmitted by (Imaam) Muslim in his Saheeh, on the authority of Jaabir ibn ‘Abdullaah (radhi-yAllaahu ‘anhu) that when the Prophet (sal-Allaahu ‘alayhi wa sallam) saw the head (hair) of the father of (Abu Bakar) as-Siddeeq and his beard was like white hyssop, (he then said):

«Change this (the colour of the hair and beard) with something [else], and avoid [the colour] black».

And in a[nother] narration [it mentions]:

«And avoid [using the colour] black for it».

And the hadeeth of Ibn ‘Abbaas, as narrated by Imaam Ahmad, Abu Daawood and an-Nasaa.ee with a sound chain of transmission, on the authority of Ibn ‘Abbaas (radhi-yAllaahu ‘anhumaa) that the Prophet (sal-Allaahu ‘alayhi wa sallam) said:

«[Towards] the end of time there will be people who will use this black dye like the crops of doves who will not experience the fragrance of Paradise».

And this is extremely threatening.

And regarding this, there are many other ahaadeeth, all of which indicate the prohibition of dyeing with [the colour] back, and recommending dyeing in other than it.