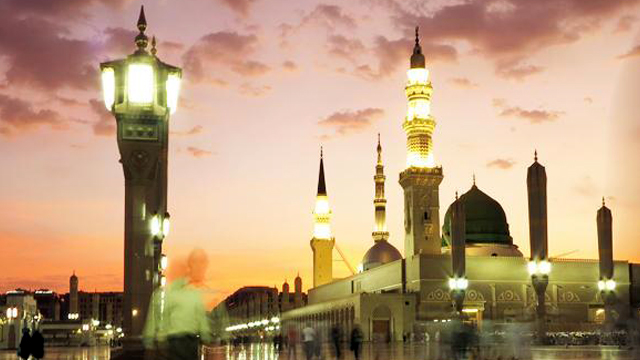 The Presidency of the Two Holy Mosques has strongly denied reports that surfaced in Western media outlets claiming that the tomb of the Prophet Muhammad (peace be upon him) in Madinah may be removed.

“This is the personal opinion of a researcher, who had expressed his views in a study, and it does not reflect the views of the presidency or the Kingdom,” said Ahmed Al-Mansouri, the presidency’s media spokesman, on Thursday.

The spokesman urged media outlets and researchers to refrain from spreading speculative rumors about significant holy sanctuaries, affirming that a provision is made against such actions in the presidency’s charter.

“We are discussing the prospect of taking legal action against the British daily with our legal consultants,” Mowafaq Al-Nowaiser, deputy editor-in-chief of the “Makkah” newspaper, told Arab News.

The green dome atop the Prophet’s shrine was first built in 678 Hijri, according to a historical account published by the Madinah Municipality.