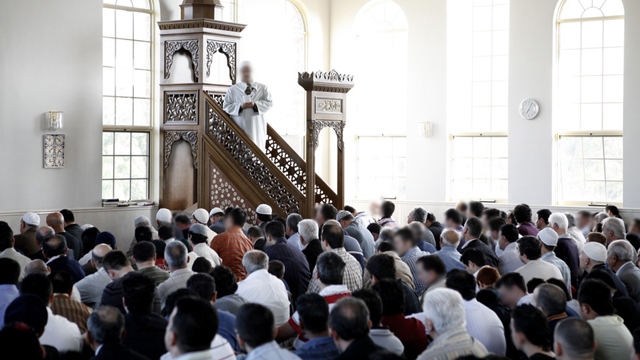 Question: What is the ruling regarding raising the hands during the supplication of the imaam in the jumu’ah khutbah, since I used to do that; [Then one day] after the prayer, someone advised me against doing so, however he did not provide any evidence for what he said?

Response: Raising the hands during the supplication of the imaam in the [jumu’ah] khutbah has not been legislated. And because of this, the companions (radhi-yAllaahu ‘anhum) disapproved of Bishr ibn Marwaan when he raised his hands in the jumu’ah khutbah [transmitted by at-Tirmidhee 515 and Ahmad 4/136].

And [the raising of the hands during the imaam’s supplication] has been legislated in two cases:

…and so on as per the hadeeth which Muslim transmitted in the Book of the Rain Prayer.