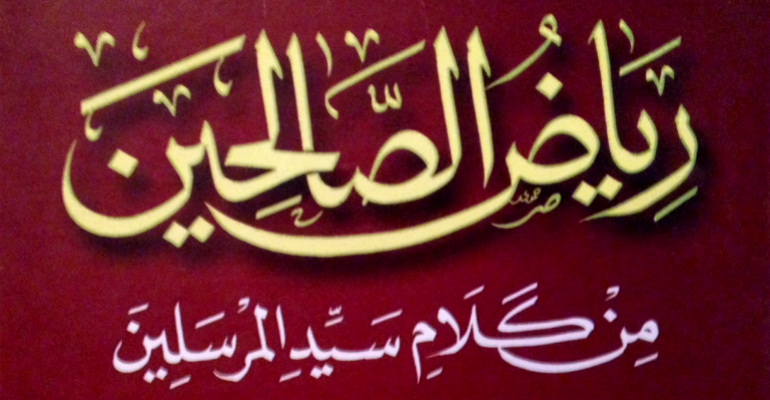 Question: In some masaajid, every day – particularly after the ‘Asr prayer, one of the brothers reads a number of ahaadeeth from the book “Riyaadh as-Saaliheen”; so is this practice [considered to be] an innovation?

Response: This [practice] is not [considered to be] an innovation, rather this is [considered to be] from those matters by which knowledge is propagated. So if the people have made a habit of reading some ahaadeeth, or some tafseer of the Noble Qur.aan every day after [the] ‘Asr, Maghrib or ‘Ishaa [prayers] – then this is good, and not [to be considered] an innovation. [This is] because the people are not doing this as [an act] which [must] precede or follow on from the prayer, rather they are doing so as an act of reminder for the people, and as such, the people have become used to there being a reminder at that particular time – just as the people everywhere have become used to studying [Islaamic] knowledge with the scholars after the Fajr prayer, and likewise as they have become used to studying at schools at specific times. [So] there is no harm in any of that, and it is not considered to be an innovation in the religion.